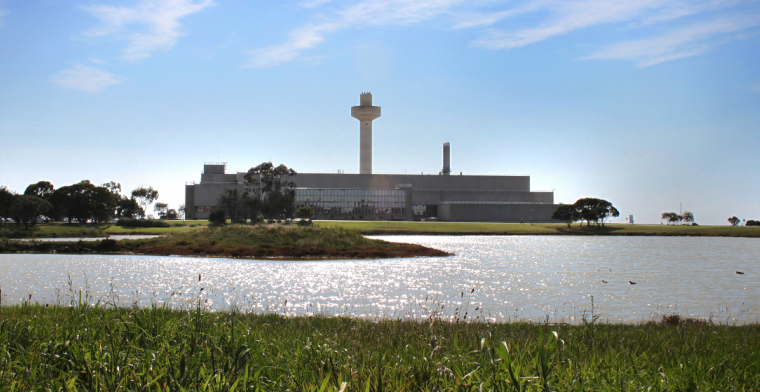 Twenty-four hours a day, seven days a week, diagnostic scientists at the Commonwealth Scientific and Industrial Research Organisation (CSIRO) are on-call to respond should an emergency animal disease outbreak be suspected.

In a year’s standard delivery, CSIRO scientists at Australian Animal Health Laboratory (AAHL) in Geelong, Victoria, test more than 45,000 samples for 55 terrestrial and 40 aquatic animal diseases every year but during an emergency, have the capacity to test 10,000 samples per day. Researchers are focused on reducing the threats of exotic and emerging animal diseases and are on standby with over 650 different tests covering a diverse range of animal species

Luckily, Australia is free from many diseases found in other parts of the world, such as foot and mouth disease (FMD) and Nipah virus. However, new infectious diseases or new strains of known diseases such as avian influenza, pose a constant threat to the health and wellbeing of animals, humans, the environment, industry and trade.

According to AAHL’s director Dr Kurt Zuelke, ‘AAHL researches diseases of national importance found in livestock, aquaculture animals and wildlife, including those that can pass from animals to people,’ Dr Zuelke said. ‘Our scientists are a front-line defence who help protect the country’s billion dollar livestock and aquaculture industries from disease threats on a daily basis.’

AAHL performs this defence role through ongoing test development, surveillance for disease emergences and when required, responding to animal disease emergencies. A better understanding of disease is crucial when it comes to developing diagnostic tests, vaccines and treatments and in terms of bat and insect-borne disease research, CSIRO AAHL scientists lead the world. This research is important as bats and insects are natural reservoirs of a range of viruses and cause many of the world’s infectious diseases in both animals and humans.

To reduce the disease risks to Australia that are present overseas, AAHL also helps train veterinarians in other countries and is an official collaborating centre for capacity building in Southeast Asia. Recently, teams have visited Vietnam, Cambodia and Laos to train local veterinarians in disease diagnosis and testing techniques to aide them in their efforts to control and eradicate diseases such as FMD, classical swine fever and avian influenza. Importantly, this international work means Australia is better prepared with improved threat assessments, surveillance and management options for many foreign diseases.